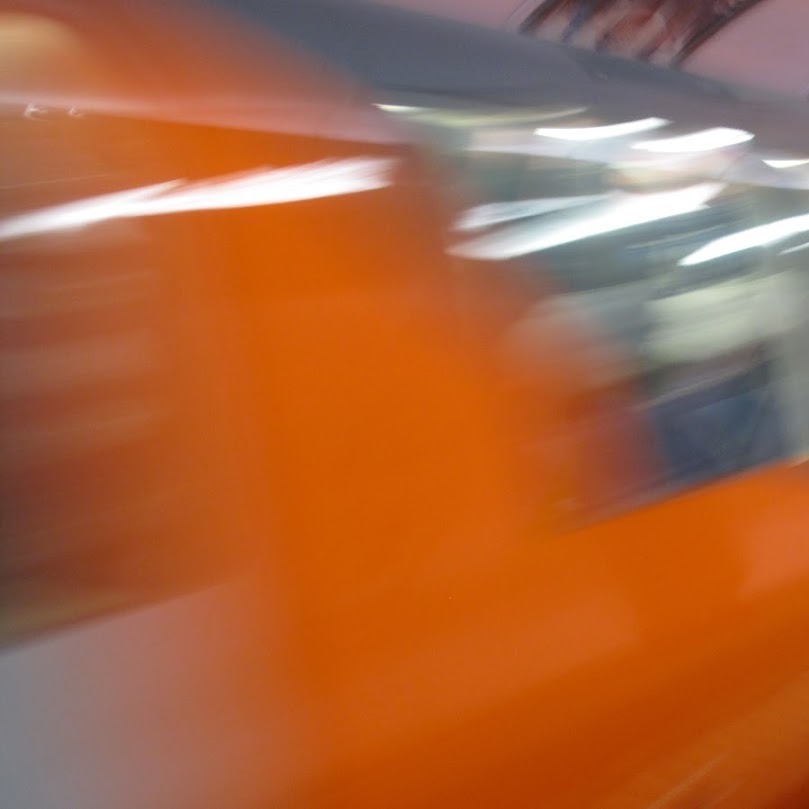 People don’t like slow systems. Users don’t want to wait to read or write to their files, but they still need guarantees that their data is backed up and available. This is a fundamental trade-off in any distributed system.

For a storage system like AetherStore it is especially true, so we attach particular importance to speed. More formally, we have the following goals:

With these goals the most obvious solution is to backup all data to every machine so that reads and writes are always local. This, however, effectively limits our storage capacity to the size of the smallest machine (which is unacceptable), so we’ll add another goal.

Here we have a problem. If we don’t have data stored locally, how can we achieve reads and writes as fast as a local drive? If we store data on every machine how do we allow N to be less than that? With AetherStore, goal 4 is a requirement, so we have to achieve this while attempting to meet goals 1 & 2 as much as possible.

This proves to be relatively trivial for writes, but harder for reads.

When you write to the AetherStore drive your file is first written to the local disk, at which point we indicate successful completion of the write — the operating system returns control to the writing application. This allows for the write speed of the local disk.

AetherStore then asynchronously backs up the file to a number of other machines in the network, providing the redundancy of networked storage.

It is, therefore, possible for users to write conflicting updates to files, a topic touched on in a previous post.

Ensuring that reads are fast is much more challenging, because the data you need may not be stored locally. To ensure that this data is available on the local machine as often as possible, we pre-allocate space for AetherStore and use it to aggressively cache data beyond our N copies.

When you start AetherStore on your PC you must pre-allocate a certain amount of space for AetherStore to use, both for primary storage and caching. As an example, a 1 GB AetherStore drive on a single workstation machine can be visualized like this when storing 400 MB:

The 400MB of data indicated in orange is so-called replicated data, which counts towards the required N copies of the data we are storing across the whole system. Each of these files is also stored on N-1 other machines, though not necessarily on the same N-1 machines[1].

The remaining 600GB on the local drive is unused, but allocated for AetherStore. We use this space to cache as much data as we can, ensuring that we get the read speed of the local drive as often as possible. Cached data is treated differently than replicated data (as illustrated in our example below), as it must be evicted from the local store when there is insufficient space available for newly incoming replicated data. At this point some read speeds will be more similar to a local networked server.

Of greater importance, is that we are able to store data across only a subset of machines. This allows the capacity of the AetherStore drive to outgrow the capacity of any individual machine, while ensuring that users of every machine can still access all of the data on the drive.

[1] Replica locations are determined on a file-by-file basis, rather than on an entire set of files, so it is unlikely that large groups of files will be backed up to the same set of machines. This allows us to make use of low capacity machines by replicating fewer files in comparison to larger machines.